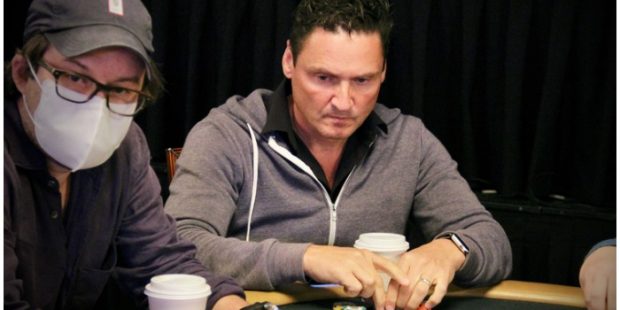 With 2022 approaching, the final few major tournaments of the years are coming to a close. The latest tournament to conclude was the 2021 Wynn Winter Classic $5,300 buy-in no-limit hold ’em main event. The tournament attracted a packed field of 672 entries across two starting flights, crushing the $2 million guarantee to create a final prize pool of $3,306,240. In the end, it was Eli Berg who championed it to earn $626,499 and his first recorded live tournament title for the win.

This was the largest poker score ever for the Massachusetts native earned $626,499, easily crossing the $94,625 he had earned as the fifth-place finisher in a $25,000 buy-in high roller at the 2018 L.A. Poker Classic. This latest victory took his lifetime tournament earnings to more than $1.3 million.

This was his second POY-qualified score of the year, having also finished eighth in a $5,200 buy-in progressive bounty event at this same series a week before taking down this event. With 1,776 total points, Berg has now moved to 112th place in the 2021 POY race sponsored by Global Poker.